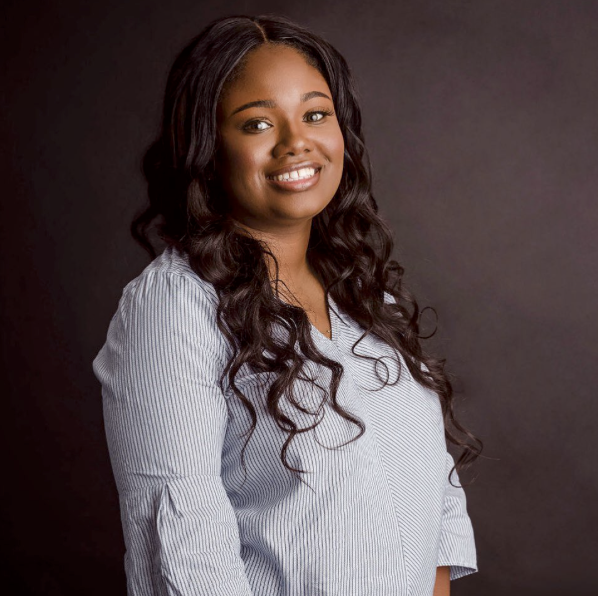 In the Wake of Tragedy, God Turned My Grief Into A Mission

[as told to Then God Moved editor Adira Polite]

When my husband and I got married, we agreed to wait a few years before having kids. But, we got carried away doing what newlyweds do and I ended up pregnant. And then, I miscarried. Even though the pregnancy was unexpected, the loss of our baby broke us. In the aftermath, I became determined to prove that my body was not broken — we had to keep trying.

We were two young, active people, but still, I could not get pregnant. We tried and kept trying, to no avail. I eventually went to a specialist, where I was diagnosed with endometriosis, polycystic ovarian syndrome, and hostile mucus. I was devastated; my infertility wasn’t random. It had an explanation and it wasn’t an encouraging one.

It didn’t take long for me to direct my frustration at God. I was what I’d call an “entitled Christian”; I’d been super close to God for years and had a rich prayer life…and I was also used to getting what I wanted. The answers to my prayers had always come exactly as I’d hoped — until now.

I was discouraged, but I kept trying. We tried everything, really. I got treatments and shots and even underwent surgeries. Thousands of dollars were spent. But after three and a half years, we were still childless. I was heartbroken, both for myself and my husband. I felt like my body was failing me and, worse, it seemed as if God had forgotten about me.

Then, He turned it. He reminded me of a warning He’d given me before I got married: “Do not put your relationship with your husband before Me.” At the time, I’d brushed it off; “I’d never do that,” I promised. But, I’d done exactly that. I’d become so preoccupied with the markers and responsibilities of a “good wife” that my quality time with the Lord had become almost nonexistent.

My heart broke. Overwhelmed with godly sorrow, I repented. It was then that I heard the Lord say, “How dare you think that I wouldn’t grant you the first thing that I commanded of my people (to be fruitful and multiply)? You have to let me do it how I want to do it.” Moved, I began meditating on Hannah’s story in the Book of Samuel, wherein she cries out to God. There was something so transformative in her surrender, in her total relinquish of control. And I wanted it. “Whatever you want from me, take it,” I begged. “Whatever has to be revealed, reveal it.”

I expected the Lord to reveal something relatively small, but I instead found out that the man I thought was my father was not my biological father. It goes without saying that I was shell-shocked. In preparation to meet the family of my “real” father, I visited my maternal grandfather’s church. No one at that church, including my grandfather, knew about my fertility struggles. Yet, when asked to pray over me, a woman put her hand right on my stomach and prophesied over me. She spoke about things that she had no way of knowing about, were it not for the power of the Holy Spirit. For instance, she told me that the news about my father was the breakthrough that God would use to open my womb.

When I got home, I received a call from my mother, who is also highly prophetic. “The Lord has told me that you will soon get pregnant,” she announced, “and your baby will be born on February 8th.” I was highly skeptical; for one, I’d been trying for years. Moreover, a February delivery would require a May conception and May was only two months away. “But, I believe you can do it,” I told God. I hung up the phone, mostly forgot about her words, and went about my business.

Two months later, I was pregnant. I was both overjoyed and confused; “I cried out to you for so long, God. I prayed for years. Why now?” I asked. “You didn’t pray at all,” He replied. “You only vented. Prayer is a conversation. You never listened for my response, until the day you finally surrendered.” Those words changed my entire life.

As Christians, we must listen for the voice of God. We must continually surrender to His will. I spent so much time wringing my hands and beating my fists, trying to find ways to circumvent His will. I wanted what I wanted, when I wanted it; I put my plan far above His. And what did I win? Frustration, a shaky marriage, and lessened faith. But, when I cried out to the Lord and truly put my trust in Him, I was granted peace, heightened faith, and eventually, the desires of my heart. Just as my mom foretold, our son was born on February 8th of 2015 — and we have another one on the way.

Read more about Destiny’s journey in her memoir, A War I Couldn’t Win Alone.