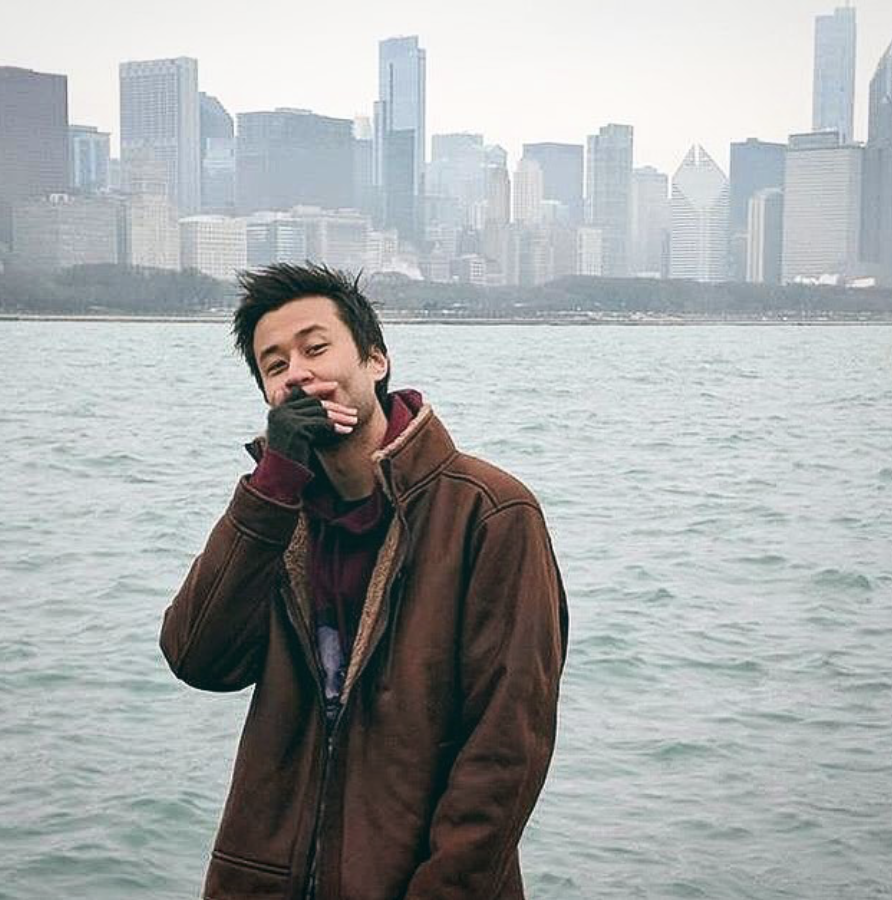 How Infertility Increased My Faith

Though I was raised in the church, I never believed. No one around me had answers to the tough questions I asked, so in middle school, I left the church entirely. I became not only an atheist, but an anti-theist. In my mind, religion was simply a means of comfort, Christianity was just another religion, and believers were brain-washed sheep.

I was certain that this earthly life was all there was, so I aimed to make the most of it. In high school, I got pretty heavy into partying. This continued into college, but there, the partying was accompanied by severe homesickness, loneliness, and depression. My new friendships felt empty; we often just smoked weed, then parted ways. I spent a lot of time alone and it was during these times that I’d do my “self-help” thinking. I’d spent hours meditating on my flaws and coming up with improvement plans. Looking back, recognizing that I was flawed was a key turning point; I was onto something, but my efforts were futile. Something was missing.

One night, like usual, my friends and I got high, then went our separate ways. I was alone in my dorm room, thinking about life, when I heard commotion downstairs. It sounded like the police were present, yet, for some reason, I felt pushed to throw on my jacket and go scope it out. I expected to find a chaotic scene, but when I got downstairs, I found nothing but silence. I was weirded out and didn’t want to return to my room, so I went for a walk.

I eventually settled in at a picnic table. There, I realized that it was freezing outside, but because of my coat, I wasn’t the least bit cold. I didn’t have much growing up, so this coat, which was gifted to me by an uncle, really meant a lot to me. I was sitting there, expressing gratitude, from a totally secular standpoint, when I was suddenly enveloped in this overpowering, indescribable feeling of warmth, comfort, love, and total acceptance. In that moment, God revealed Himself to me, an anti-theist. I felt Him say “I’m here” and that I didn’t have to try so hard to fix myself. I immediately and suddenly believed that my own efforts were in vain, but that this Person I had encountered could and would help me.

Then, as crazy confirmation, this beautiful leaf fell before me. It was a curled, slightly broken maple leaf. By the influence of the Holy Spirit, I understood that this leaf was me; whereas I saw myself as a broken thing, worthless unless fixed, God — who knew every detail of every one of my flaws — cherished me nonetheless. Closeness to Him did not require that I first be fixed; rather, He says, “My grace is sufficient for you, for my power is made perfect in weakness” [2 Corinthians 12:9]. All of the answers I’d been searching for became crystal clear in that moment. I was so insanely overwhelmed; I sat there for a while, bawling my eyes out.

By the time I headed back to my dorm room, it was about one o’clock in the morning. As I approached my building, I ran into two of my friends. When they asked what I was up to, it all became very, very real. I knew that this was a crossroads. Would I be ashamed or would I proclaim my newfound faith? “I just became a Christian,” I said. They were almost as shocked as I was!

I now knew that God was real and, though I used the term “Christian,” I wasn’t really sure which faith tradition, if any, was true. I didn’t want to just default to Christianity. After reading everything I could get my hands on about a variety of faiths, I relaxed into what I knew was true: Jesus was Lord. The historical evidence, especially as it relates to the Resurrection, was overwhelming.

On top of that, all of the other traditions depended on man’s own ability to overcome sin and gain spiritual enlightenment — something that human brokenness simply doesn’t allow. Christianity is the only tradition predicated upon grace alone. It was obvious…Jesus was the only way. And this truth couldn’t be reconciled with any other faith system. I began to walk with Christ.

That was seven years ago. Since, my faith has only continued to grow. This growth has nothing to do with my own righteousness or my own efforts; like every other child of God, I am dependent on God’s grace — the same grace that chased me down and brought me out of darkness and into His marvelous Light.

Josh is the founder of Windfall Clothing. He resides in Dallas, Texas with his wife, Shelby.