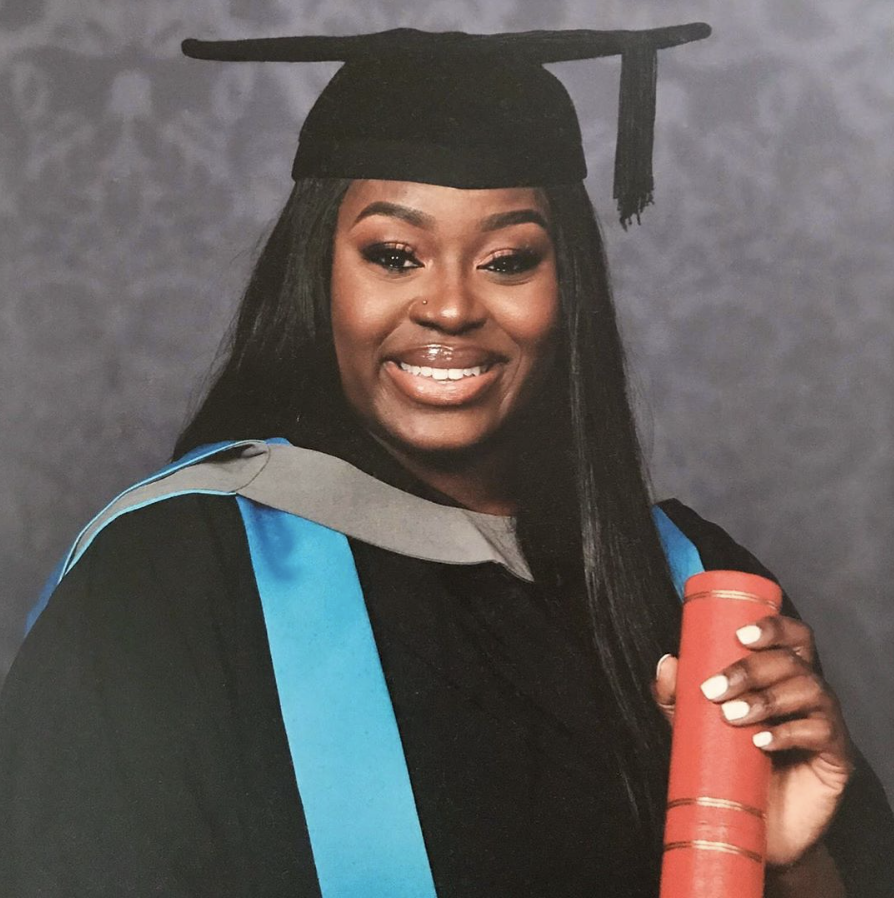 Grace Alone: From Atheism to Theism to the Love of Christ

I started university in September 2012. A year later, I developed trauma-induced psychosis and left school for a psychiatric institution. My condition resulted from a number of traumas, including childhood sexual abuse and a recent breakup. The symptoms were many; I exhibited erratic behavior and was unaware of my surroundings. I also suffered from major delusions, such as thinking that TV newscasters were speaking directly to me. For four months, I remained in an intensive unit, unable to distinguish between hallucinations and reality.

When I returned to school, I was unable to readjust. I had major memory loss as a result of the intensive brain treatment. I also had residual depression and anxiety, as well as drowsiness due to my medication. As someone who had always excelled academically, my inability to succeed devastated me.

Fortunately, God blessed me with a community of believers who encouraged me to persevere and complete what I had begun. By His grace, I remained in school, with this verse on my heart: “What do you plot against the Lord? He will make a complete end; trouble will not rise up a second time” (Nahum 1:9).

It was an incredibly difficult time, made even worse by the sudden death of my father. He passed only a week before my final deadlines. Despite everything — crippling anxiety, a mighty battle with depression, and unimaginable grief — I persisted, with God-given strength. In 2018, I completed my degree, with honors. I’m now on my way to becoming a licensed psychologist.

I have seen first-hand what God can do. As a survivor of childhood abuse, I was on my way to becoming another sad statistic. But every time I thought I’d reached my end, I found God’s redemptive power waiting to greet me. As I struggled to complete this degree, God extended life-line after life-line, grace after grace. His hand was at work the whole time.

Be encouraged – delay is not denial.